There Are Several Kinds Of Metal-Bending Processes

Bending is one of the most basic metal fabrication processes. A bend in a piece of metal is the start of just about every single thing made out of metal. Not all bends are made the same way. There are several metal-bending processes out there.

In this method, the piece of metal is laid in a machine over a die that is shaped in a V. A punch slams down into the metal and forces it into the die. Bottoming can require more energy than some other kinds of bending can. On the plus side, it is a fairly precise method of bending metal. However, the punches and dies aren't interchangeable, and each new bend size requires a new set of tools.

Rotary bending is considered a non-marking process. It's used on things like metal that has already been painted or metals that can be marked up fairly easily. The sheet metal runs in between a top, which is a cylinder which can freely rotate, and a matching die on the bottom. As the cylinder rotates over the top of the metal, it presses the metal down into the die form. This bending process can form bends that are more than 90 degrees.

Air bending is done with a punch and die set. The punch on top pushes the metal down into the die on the bottom. The die can be shaped like a V or it can be a shaped like a square. Air bending doesn't require as much force as some other kinds of metal bending do. In addition, the die on the bottom can be adjusted, without having to change the punch. This can allow different thicknesses of metal to be bent. It can also allow different angles to be formed.

In this method of bending, the punch comes down with extreme force on the metal and pushes it into the die below it. Coining is a very precise method of bending metal, and there is little to no spring back of the metal, which means the metal stays exactly in the shape it was bent into. While it is very precise, it does have one drawback; it is also very expensive. That's because of the force that it uses, it requires a lot of energy to create that force.

Some kind of metal bending process has to be used in order to create just about everything.

Contact local professionals, such as those from J&E Metal Fabricators, for further assistance. 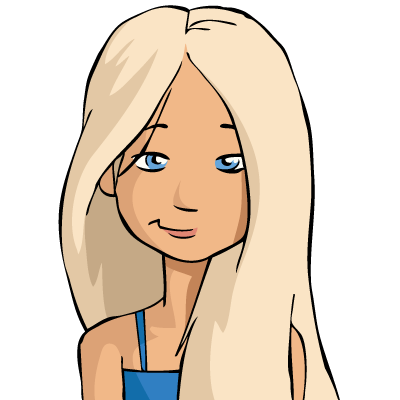 Have you ever stood in your warehouse, wondering what you could do to make your team more efficient? What if you could speed up production by a few minutes or decrease your overall cost of goods? Although it might seem like an impossibility, with a little forethought and a lot of work, you can streamline your warehouse operations. I want to show you how to speed up your production without sacrificing quality, which is one of the reasons I made this website. Read more to learn what you can do to boost your profitability each and every day. You never know, it could save your business.